Where Your Emails Are Opened and Why It Matters

With the explosion of mobile devices in recent years, your email campaign could be opened at any time and in a much wider variety of locations and situations than a few years ago, when practically all emails were checked on a desktop computer.

So what are some of the most popular locations that your emails could be opened? And are your subscribers likely to convert from your email when they are in that location?

According to Google’s, Our Mobile Planet, most first-world countries had close to or over 50% smartphone penetration in 2012.

And I think we’ve all seen Litmus’ latest stats showing how popular smartphones are among email subscribers: 44% of the 250 million email opens they recorded in June 2013 came from smartphones. 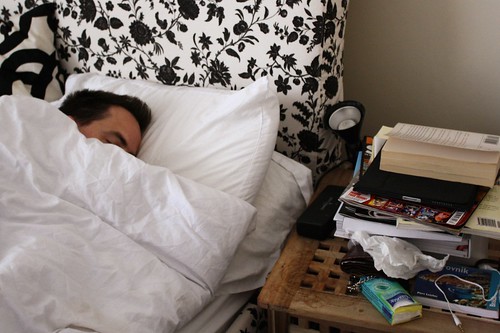 A report from Cisco found that 90% of Gen Y’s check their smartphones first thing in the morning, often before they get out of bed!

If you have a large Gen Y population in your database then it may well be worth doing some split testing to see if you get a higher conversion rate first thing in the morning. I would be surprised if subscribers actually converted from emails as soon as they wake up, unless you included a limited time/stock incentive.

Despite this, this might be a good time to get your brand name at the top of your subscriber’s inbox. 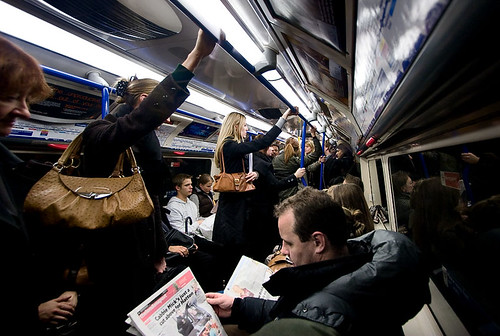 Every day millions of people around the world commute to and from work on public transport. If you look closely, you’ll notice two accessories that these people don’t leave home without: headphones and a smartphone.

These two items seem mandatory for most modern day commuters. If you happen to be on a crowded bus or train, peer over your fellow travelers’ shoulders and you’re likely to see them doing a wide variety of activities on their phones, such as updating their Facebook pages, playing a game, watching YouTube, reading an online paper or checking their email.

These people seem like a great captive audience for email marketers, but I think it’s unlikely that most of them are converting from your emails while they’re commuting. Actually going through the purchase process in such a crowded area seems like it would be too difficult/stressful for most people.

It’s also usually an inappropriate place to be flashing your credit card around. 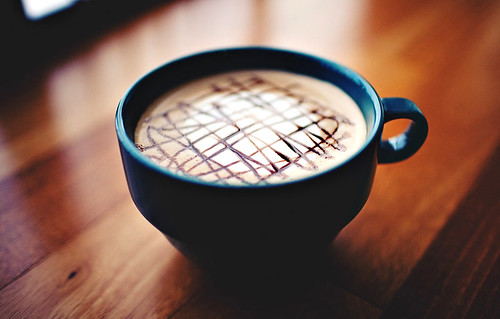 Cafés are a classic wifi-friendly location where you can check your emails and browse websites.

Whether you’re working or just chilling out, this is a place where I would think many people feel comfortable getting their credit card out and spending some cash online.

Yeah, that’s right! Your customers are checking their emails and related websites inside your bricks-and -mortar store. What are they looking for?

Well, they’re most probably comparing your prices to Amazon or your competitors. According to Deloitte, mobiles will influence up to $752bn worth of in-store sales by 2016.

Although it’s unlikely that your subscribers are going to convert from your email while they are shopping in-store, a well-timed offer could stop them from purchasing from your competition. 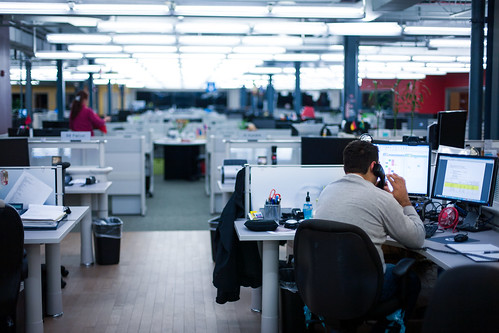 Do people receive marketing emails in their work in-boxes? I think that we can safely assume that a large percentage of email opens that come from Microsoft Outlook 2000 – 2013 are work accounts.

And the stats that I’ve seen from many companies that I work with show that people do receive and open marketing emails while at work.

Do people convert from these emails while they’re at work, though? The answer to this is probably yes and no. I’m sure people do shop online while at work but it will depend how busy they are that day, if their boss is watching them and if their IT department actually let them access shopping sites. 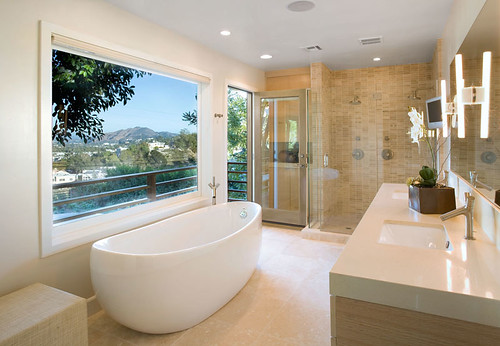 A survey found that 75% of Americans admitted to using their mobile phone while in the bathroom.

Although a large percentage of those people will be posting Facebook updates and tweets, you can bet that many of them are also checking their emails. The problem here is that a lot of these people probably don’t also take their wallets to the bathroom with them, making it hard to make a purchase.

Why does it matter where your email gets opened?

Well the simple fact is that 97% of subscribers open their emails only once and many of those people are doing other things, such as watching TV, eating, working out, traveling, etc. at the same time as reading your email. It’s never been harder to get your customers’ attention.

What you need to do to succeed in an increasingly connected, multi-screen world

As I explained above, many of your subscribers will be reading your emails on smartphones, in a wide variety of locations and situations.

In many of these locations and situations it won’t be possible for them to convert from your email. However, if you can clearly get your message across and your subscribers are genuinely interested, they will return to your site and convert.

That’s why mobile optimization is so important. Use a scalable or responsive design to ensure that your emails are easily readable on any device.

Worried that your subscribers are opening your emails on mobile devices, not able to convert and then forget about your offer? Why not try sending your openers, who don’t convert, a follow-up email to remind them of your offer?

Think about what your subscribers might be doing during certain times of the day. Are they more likely to convert from your email first thing in the morning or late at night after work? Try testing different send times to see if there is an uplift in conversions during different times of the day.

You could also compare what devices people use to read your emails at different times of the day and if they are more likely to convert from a particular type of device.

Do you really need 20 different stories within your newsletter or 50 different products? Sure, people are checking their emails more often these days and in many different locations, but they are also more and more time-poor.

To re-cap, websites and consumer behavior are changing. Within a few years I expect most ecommerce websites to be extremely user-friendly on smartphones, and sales from mobiles to dramatically increase. Don’t miss the boat on this one!-eConsultancy